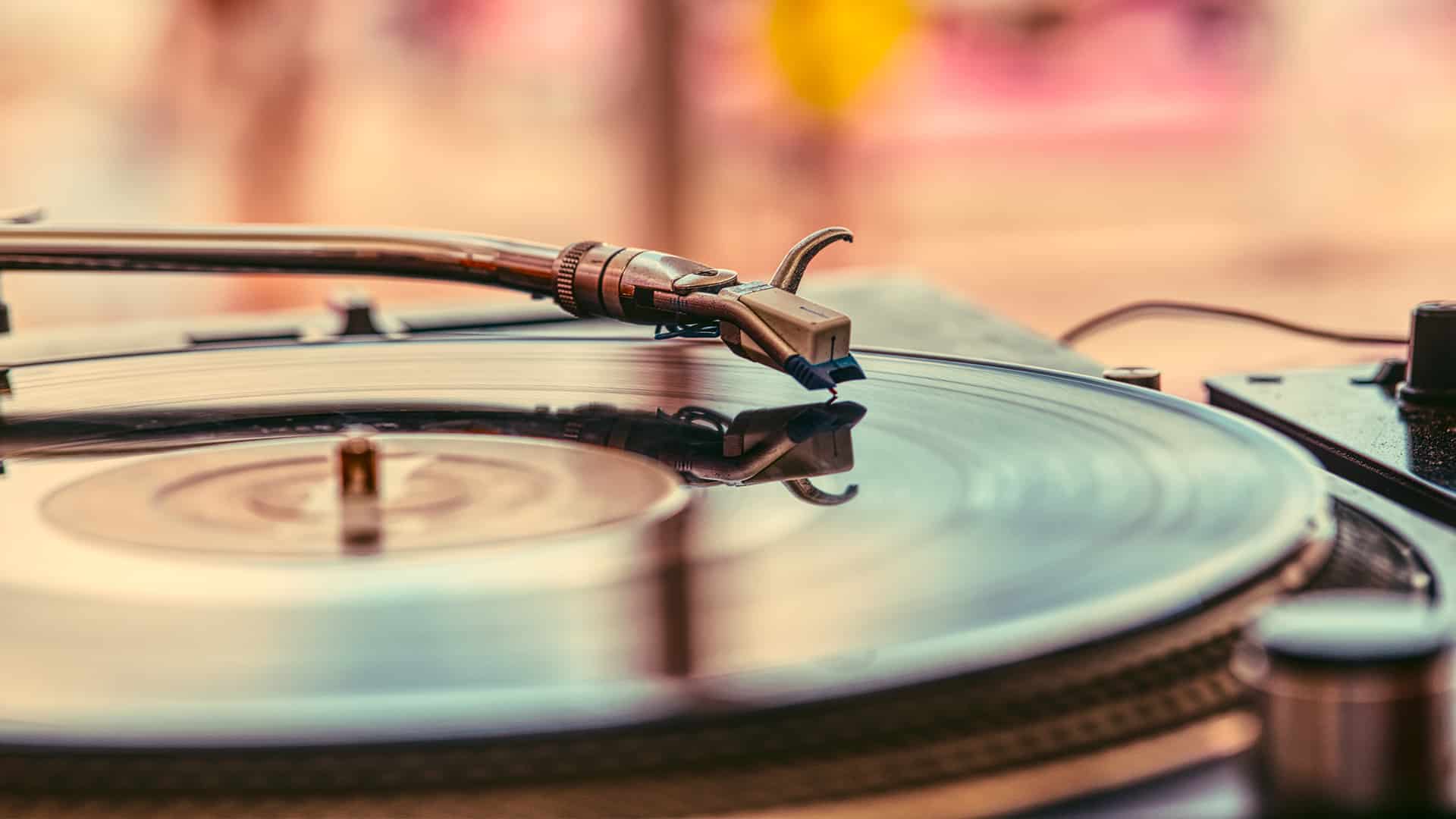 Licensing published music in television commercials has never been as important as it was during the tumultuous year of 2020. Advertising, television, video games and streaming platforms all benefited from using recognizable songs, famous artists, or covers of classic songs as a vehicle for their creative messaging.

On the whole, we all looked for ways to boost our spirits in 2020. Brands sought that balance of stability and comfort that music can provide to make an emotional connection with consumers. And on the listening end, we’ve never consumed as much streaming content as during the past 9 months. Music was a key ingredient to help us find moments of joy and happiness over the past year.

Using music to reinforce the message

In the earliest days of the pandemic, agencies and clients used key theme words like together, brave, strong, and better days are ahead to reinforce their messages. We’re now seeing advertising campaigns get more creative with their music, with brands licensing music tracks like “Love Story” by Taylor Swift for Match.com, “You’re All I Need to Get By” by Aretha Franklin for Walmart, “La Vie En Rose” by Edith Piaf and “Lovely Day” by Bill Withers for Allstate. Covers of classic songs have included Natalie Taylor’s emotive rendition of Steppenwolf’s “Born to Be Wild” for Volvo, “Singing in the Rain” covered by Dreya Mac for Burberry, and Fat Boy Slim’s 1998 hit ‘Praise You” covered by Hannah Grace for Advil.

At Cronin, we licensed the publishing and master recording rights of “Keep On Keepin’ On” by Ruby Johnson for a TV spot we produced for the State of Connecticut. The spot features real people from here in Connecticut putting their masks on and encourages everyone in the state to “keep it up” (literally and figuratively).

What’s the benefit of featuring a familiar song in a TV spot? For one, it can evoke a sense of nostalgia, bringing you back to a time or place when you’d heard the song before. In an instant, it delivers a sense of comfort and familiarity and can leave you with a powerful, long-lasting memory.

Even amid the pandemic, copyrights have continued to skyrocket in value.  While the music industry, and live entertainment in particular, have been deeply damaged by the lockdown (the concert industry lost an estimated 30 Billion in 2020), recorded music and music publishing have proven to be strong assets. For example, Fleetwood Mac is experiencing renewed success, with their classic album “Rumours” and the song “Dreams” re-entering mainstream charts due in large part to a viral TikTok featuring a man skateboarding while listening to “Dreams” and enjoying Ocean Spray juice straight from the bottle. The iconic rock band has seen its 1977 hit “Dreams” triple in sales and double its streams since the user uploaded his now-viral famous video. Before the video was posted, “Dreams” garnered an average of 49,000 streams a day, but Rolling Stone reported the classic track has been streamed an average of 105,000 times a day since the video was shared on TikTok.

Stevie Nicks sold a majority of her music publishing rights to Primary Wave Music. Now, Universal Music Publishing has made a blockbuster deal to acquire Bob Dylan’s entire catalogue of songs. His catalog was previously administered in the U.S. by his own company but now his songs will have access to the music company’s entire marketing, branding, Broadway, film/TV, and digital strategy teams, as well as their licensing and sync departments.

Music is experiencing a renaissance of sorts and it is demonstrating just how robust the market has become. The choice is yours; so, make it be heard and seen in 2021.